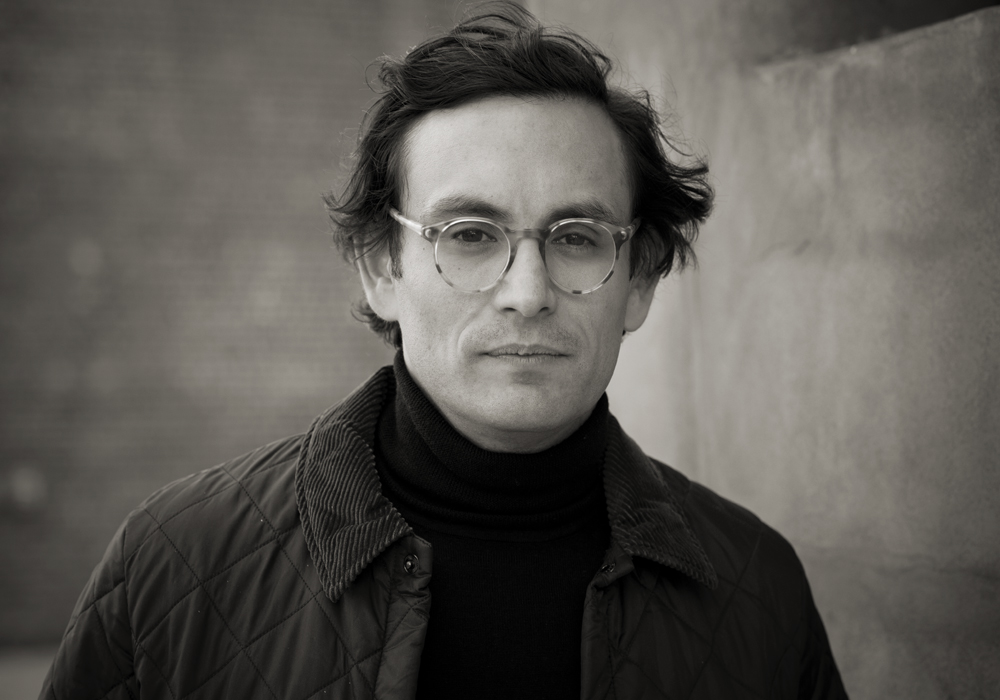 The ‘road trip’ has a special place in American culture. It is an experience integral to understanding what it means to live in a country with enormous cultural, ethnic, and geographical diversity.

As 19th century American writer, Mark Twain once remarked, “…Travel is fatal to prejudice…” as the curiosity which inspires us to explore little towns or lose ourselves in big cities, is perhaps the same enthusiasm which enables friendship between strangers.

In Europe, the idea of the road trip is bound up with discovery, and often involves a small, fast car on narrow, winding roads. Europeans like to undertake road trips in groups, and call them ‘rallies.’ There are often fixed destinations in mind, and socializing is often limited to other members of the party. Americans however—long before Jack Kerouac’s famous 1957 novel, On The Road, have associated road trips with freedom, escape, and spontaneity. Remember the films Thelma and Louise? Easy Rider? Bonnie and Clyde?

As an author, every two years, I go on tour. At the beginning of my career, when my first book was released with a small, but dedicated publisher, I paid for the tour myself, and travelled across country in a small, fuel-efficient Volkswagen with a huge dent in the door. Touring on a budget, I stayed at the cheapest hotels—the types of places where a couple of the neon letters visible from the roadside had fizzled out. In one motel, I entered my room only to find a couple in bed watching television. In another, I found a sock and an uneaten Twix bar in the drawer. Often I would go down and chat with the desk clerk, who for years would sit there, night after night with only a small television and tired coffee-machine for company.

Eventually, as I published more books, I began flying from city to city, and taking taxis, or hotel shuttle buses. Thus the road trip became a business trip and lost its charm.

This year however—for the publication of my latest novel, Father’s Day, I decided to drive. With over 1,000 miles to cover in a few days, getting behind the wheel would bring back that magic I felt in the old days—when I could stop at a 24-hour diner in Tennessee and talk to the waitress for hours about the universe, or take a detour to the sort of museum that should be in a museum, then have dinner with the owner and his nine kids.

For this trip, I left my German executive sedan at home, and borrowed a brand-new, cherry red, Ford Explorer Platinum Edition. Driving an American SUV added to the romance of being on the road, as in the past several years, Ford has acknowledged the value of its iconic legacy, and started building cars, like the Mustang, with a panache that reflects the tradition it helped start over a century ago.

My first stop took me to Boston, where I answered questions mostly about the process of writing, and signed books at a couple of bookshops. The drive northeast from New York took several hours, as I stopped from time to time for bad coffee, or petrol, or just to walk around at the many rest areas. While most people break long journeys these days by pulling into more commercial roadside establishments where restaurants and a convenience stores abound—I prefer rest areas, which often sit in areas of natural beauty. Most rest areas are not staffed full-time, and can seem quite sinister after dark, as I’ve noticed on several occasions, people just sitting in their cars with the lights off and the engines running.

After every break from driving, I found myself looking forward to getting back in the Ford. There are certain feelings and experiences associated with cars and driving that are rarely talked about. One of them is the other drivers’ preconceived ideas of who I am based on the car I’ve chosen—and whether or not they should let me merge, or cut in front of me…

Another rarely discussed phenomenon is the acute feeling of excitement or disappointment that happens as you get close to your vehicle, when some feature of its exterior appearance, a grill, or the thickness of the tires inspires a kind of buoyancy—a happy anticipation to get in, start the engine, and cruise. The reverse can also happen, when as you near your car—you find yourself disparaged by the undersized wheels, or the dull glass on the headlight casing, or the bumper that has always seemed a wee-bit bulbous.

As a little boy, the joy of a road trip emanated from feeling safe, yet simultaneously capable of discovering new landscapes, places, and people. Like most children, I begged my parents for a pencil or a t-shirt with the name of the city or beach, a symbol that I had gone somewhere, done something; risked the comforts of home to experience something new.

Twenty years later, these long journeys by road revolved around bonding experiences with friends, or finding intimacy with a new partner—in those early romantic relationships that may have ended disastrously, but were such important learning experiences. During this period of my life, the car radio was of prime importance, as certain songs represented our shared hopes and aspirations, in a world where life’s big decisions were yet to be made.

Since embarking upon middle age however, the road trip has taken on an importance I never expected, and is now an experience of appreciation for the world around me, rather than the search for my place in it. I’m no longer at the center of the action, but rather a voyeur, catching momentary glances at the lives of others. At 41, my life is largely defined by the choices I have made between those early road trips and now, and the radio is a distraction—playing new music that I can’t appreciate, advertisements I can’t block out, or songs I’ve heard too many times—or which having me thinking about the past—rather than setting the tone for a future.

Driving north from Boston to Maine, I took the first of many detours to a coastal road that curved along with the wild Atlantic Ocean on one side, and multi-million dollar homes and hotels on the other. It was so cold and gray, that when I found a place to park overlooking the sea, I stayed in the car. I was sitting high enough to see over the benches, and so turned on my heated seat, and sipped coffee in silence. Seagulls glided past, waves crashed against rocks sending spray and foam into the wet, cool air. A few families strolled about, and there were two women in burkas ambling along the coastal footpath. I wondered what these ladies thought of Maine, and how they were being treated in a country where most people associate the religion of Islam with extremism. I should mention at this point, that on a road trip, it’s best if you turn your cellphone off and put it away. Resisting the urge to look down and check for messages every ten minutes is near impossible when the device is within reach. Not only is such a compulsion dangerous to you and others—but it takes away from the rich experience of being alone.

As I closed in on my last stop in Portland—a small, culturally rich city that’s undergoing resurgence after decades of economic depression, I found myself thinking about the two Muslim women I had seen earlier, and how beneath their religious uniforms, they are mothers, or daughters, or sisters, or wives. When most people look at them, in the United States at least, all they see at first is a religious commitment. While uniforms of any type help us recognize people, they also take away our individuality—or at least subjugate the self to something of greater significance.

My journey (in the aptly named ‘Explorer’) provided many insights. I had the chance to think about the troubled marital relationship of someone close to me—and how I might help. I dreamed about my next book, and ran with ideas that ordinarily would have been cut short by distractions, such as an incoming text message from a shop offering 10% off underwear for the next three days.

Nearing Portland, I thought about how people long ago would have said the name, ‘port land,’ meaning earth as opposed to sea, and a place to dock a ship. This made me consider those old mariners—brave seafarers who for months and months glanced nothing but water and tasted salt. As unthinkable as it was to those people on heavy ships with cloth sails, that their descendants would one day travel to the moon—it is equally unimaginable to us that space travel will one day be something normal, something that’s part of a routine. Just as the languages we speak today across the globe, will soon evolve into forms that would mostly likely be impossible for us to understand a few decades beyond our own lives.

One thing’s for certain though—the road trip will never become obsolete, even if centuries from now it means circling the moons of Venus, or spiraling into deep space. For while it’s been an important part of American culture for centuries—the importance of the road trip exceeds its cultural significance—as it gives people who are willing to voluntarily take a journey, an unbridled opportunity to discover who they are, how they fit into the world—and why being alive is such a daring and beautiful phenomenon, and could so easily not have happened.

And so when I finally reach my hotel, and give the Ford’s keys to the young, energetic valet—a part of me wants him to take the car and just disappear into the night, never look back—just drive and drive until dawn breaks upon an unfamiliar landscape, with unfamiliar voices.