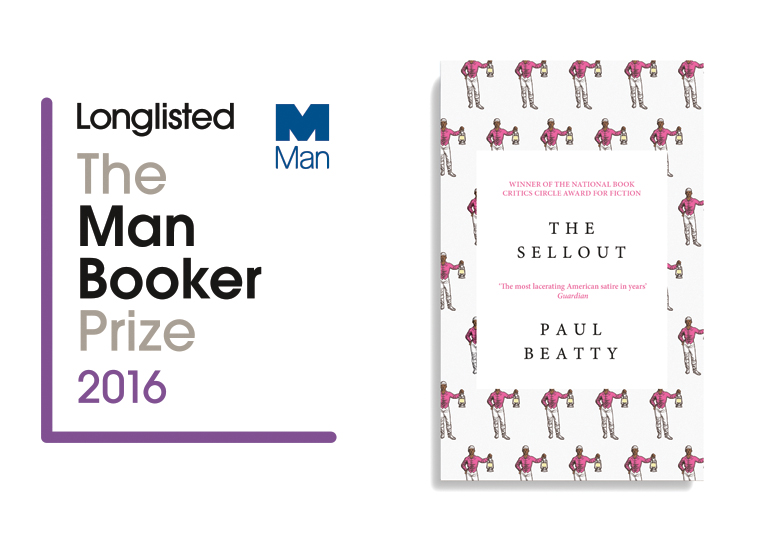 This year’s longlist of 13 books was selected by a panel of five judges: Amanda Foreman (Chair); Jon Day; Abdulrazak Gurnah; David Harsent and Olivia Williams. It was chosen from 155 submissions published in the UK between 1 October 2015 and 30 September 2016.

The Man Booker Prize for Fiction, first awarded in 1969, is open to writers of any nationality, writing originally in English and published in the UK.

Find out who else is on the longlist on the Man Booker website.