Fever Dream Longlisted for the Warwick Prize for Women in Translation 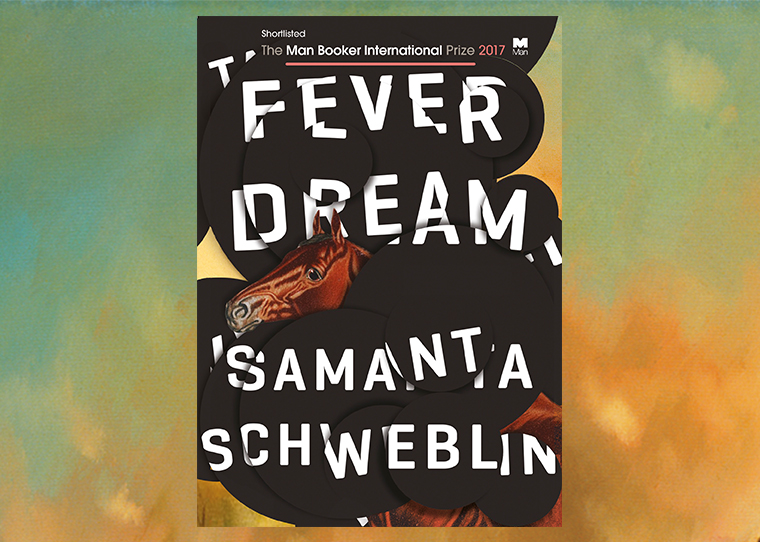 Fever Dream by Samanta Schweblin, translated by Megan McDowell has been selected as one of 16 titles on the longlist for the the Warwick Prize for Women in Translation which “aims to address the gender imbalance in translated literature and to increase the number of international women’s voices accessible by a British and Irish readership.”