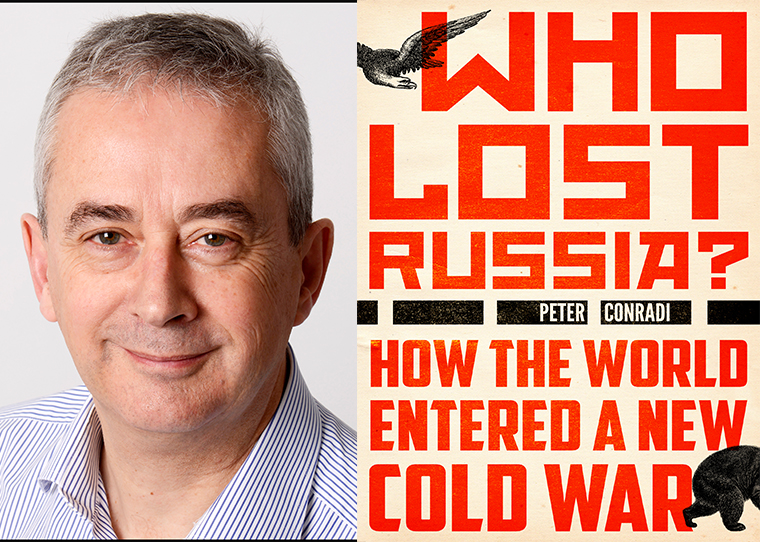 When the Soviet Union collapsed on 26 December 1991, it looked like the start of a remarkable new time of peace and co-operation. Peter Conradi argues that we have consistently failed to understand Russia and its motives. In doing so, we have made a powerful enemy. Peter witnessed the USSR’s collapse first-hand as foreign correspondent in Moscow. Peter Conradi is foreign editor of The Sunday Times. He co-authored The King’s Speech, which inspired the Oscar-winning film.