Author Guy Bolton takes a look at the Oscars 2018 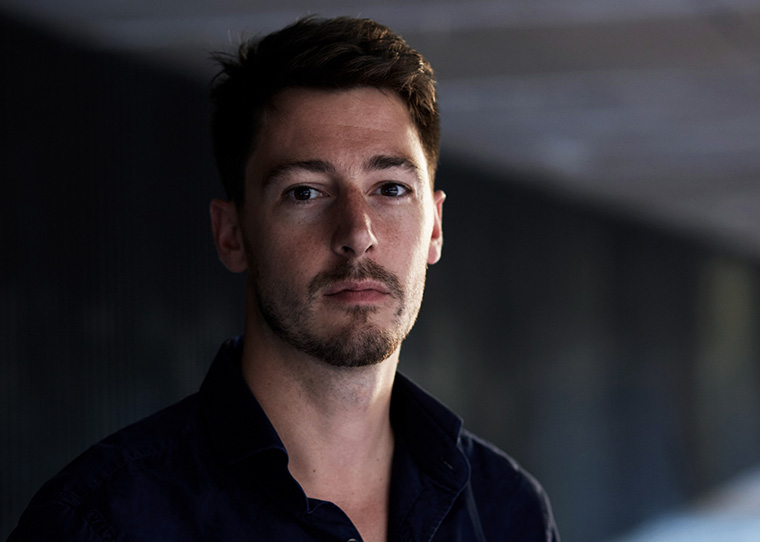 Who will win the Oscars?  Guy Bolton, author of CWA Dagger-shortlisted THE PICTURES looks at the nominations…

Another year, another turn on the merry-go-round and yet no single film has stood out as an audience favourite or critical darling in a year many are regarding as sub par.

On Sunday, this year’s BAFTAs offered few snubs or surprises, with the big awards evenly distributed amongst the key contenders for the 2018 Oscar charge. And although The Shape of Water leads the Oscar race with 13 nominations, the success of Three Billboards at the BAFTAS suggests that there’s no clear front-runner for Best Picture. It’s all up for grabs.

It’s worth reminding ourselves, however, that for a long time, the Oscars hasn’t been a reflection of the greatest films so much as a reflection of sentiment at the time. Many of the movies that have won best picture in the past have since been forgotten (When was the last time you watched Crash, Amadeus or Ordinary People). And many more that were snubbed have gone on to be lauded decades on (Shawshank Redemption, ahem). Likewise, there are actors and directors who lost out only to find themselves awarded for more forgettable roles decades later simply because it felt like they finally deserved it.

Because whilst historical prestige pieces and biographies are typically firm favourites on the awards circuit, more often than not, the Oscars have also rewarded films that champion social concerns of the time: race, gender, sexuality and war to name a few.

This year, The Post, Dunkirk, Phantom Thread and Darkest Hour have rightly been applauded and received major nominations but other than Gary Oldman’s turn as Winston Churchill, they seem unlikely to walk away with more than a few technical categories between them.

And whilst the commercial and critical success of Get Out suggests audiences are looking for more black and minority voices (as seen with the huge box office numbers of Black Panther), the truth is that as a genre-piece Get Out is likely to be over-looked for anything other than best screenplay.

No, with this year’s #TimesUp movement on the tip of everyone’s tongue, it’s no surprise that films with a female lead are dominating conversations in and around cinema this year.

This season’s warm indie darling arrives in the form of Lady Bird, a female-authored piece that is receiving plaudits at a time when everyone is aware that female voices are hugely underrepresented. But whilst it also has a good shot at a screenplay award, it’s Three Billboards that seems to have tapped into today’s frustrations and anger with patriarchy. Frances McDormand’s fiery female protagonist is a shoo-in for best actress and Sam Rockwell looks likely to take a statue home for best supporting actor.

And yet the film has faced a mini-backlash of sorts with its under-developed black characters and casual approach to violent police racism.

So whilst Three Billboards may have taken the largest haul at the BAFTAs, we’d be wise to remember that sometimes, tired of controversy and hardship, the Academy often rewards films that offer something a little escapist. It’s why La La Land was lauded last year (well, almost) and why British underdog stories such as Billy Elliot, The Kings Speech and Slumdog Millionaire have done so well in the past.

Enter The Shape Of Water.

Because if there’s anything Oscar voters like more than a comeback it’s an underdog story. With Sally Hawkins lead role giving it that #TimesUp spark, The Shape of Water might just fit the bill. Even if it doesn’t claim the key acting trophies, it may well be a safe bet for best director and best picture when it comes to Oscar night.

My bets are on:

Best Picture – The Shape of Water

Original Screenplay – Jordan Peele, Get Out

Adapted Screenplay – James Ivory, Call Me by Your Name

Guy Bolton’s Hollywood noir THE PICTURES is out in paperback from Point Blank, £8.99