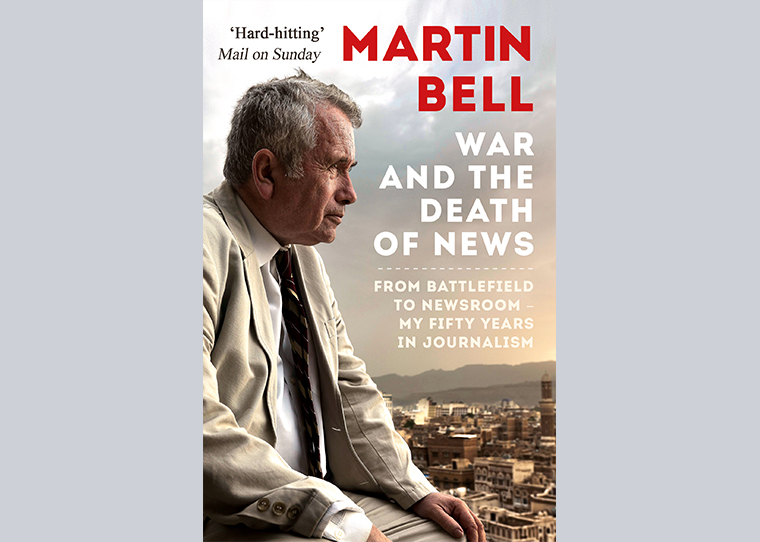 Martin Bell has been a soldier, a war reporter and an Independent MP. In his book War and the Death of News he reflects on half a century in the unquiet corners of the world, from Vietnam to Bosnia and beyond; on the present state of journalism and politics; on the emergence of fake news and alternative facts; and on a tradition of war reporting that has died and been laid to rest. He recalls a note that he wrote to himself at the height of the Bosnian war: ‘Everyone’s lying but it doesn’t matter, because no one’s listening either