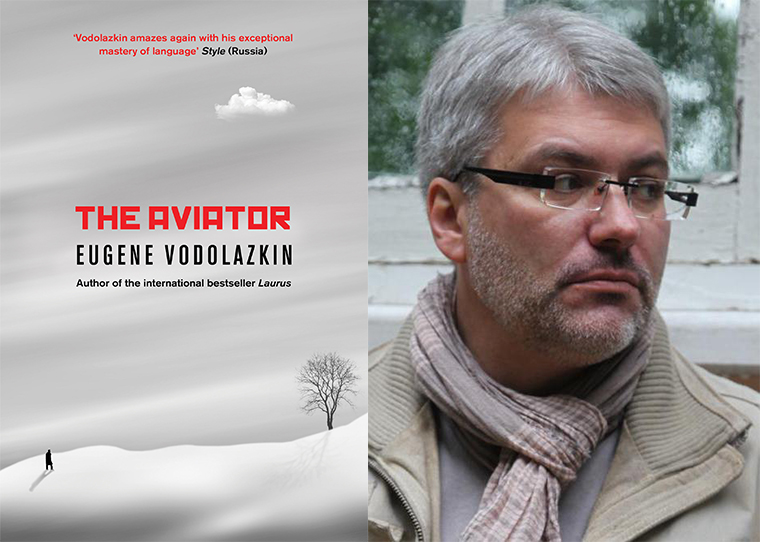 Translated fiction doesn’t come much better than this. Hamid Ismailov’s The Devils’ Dance, translated by Donald Rayfield, is hugely significant: it’s his first Uzbek-language novel to appear in English, representing a rare opportunity to see the world from an Uzbek perspective. Eugene Vodolazkin’s The Aviator, translated by Lisa Hayden, is an epic story of Russia’s 20th century, described by the Huffington Post as ‘a masterpiece by any standards’.