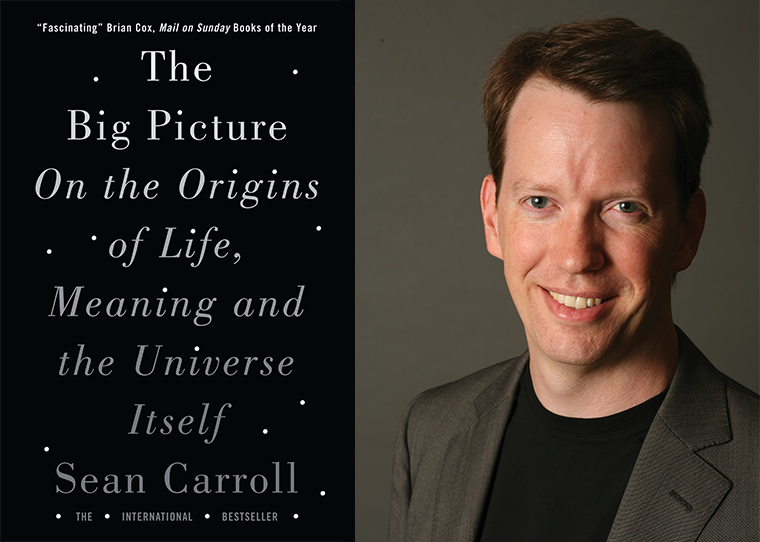 One of the great intellectual achievements of the 20th century was the theory of quantum mechanics, according to which observational results can only be predicted probabilistically rather than with certainty. Yet, after decades in which the theory has been successfully used on an everyday basis, most physicists would agree that we still don’t truly understand what it means. In this talk, Sean Carroll talks about the source of this puzzlement and explains why an increasing number of physicists are led to an apparently astonishing conclusion: that the world we experience is constantly branching into different versions, representing the different possible outcome of quantum measurements.

Sean Carroll is a research professor of theoretical physics at the California Institute of Technology.  He received his Ph.D. in 1993 from Harvard University.  His research focuses on fundamental physics and cosmology, quantum gravity and space-time, and the evolution of entropy and complexity.  He is the author of The Big Picture: On the Origins of Life, Meaning, and the Universe Itself; The Particle at the End of the Universe: How the Hunt for the Higgs Boson Leads Us to the Edge of a New World; and From Eternity to Here: The Quest for the Ultimate Theory of Time.