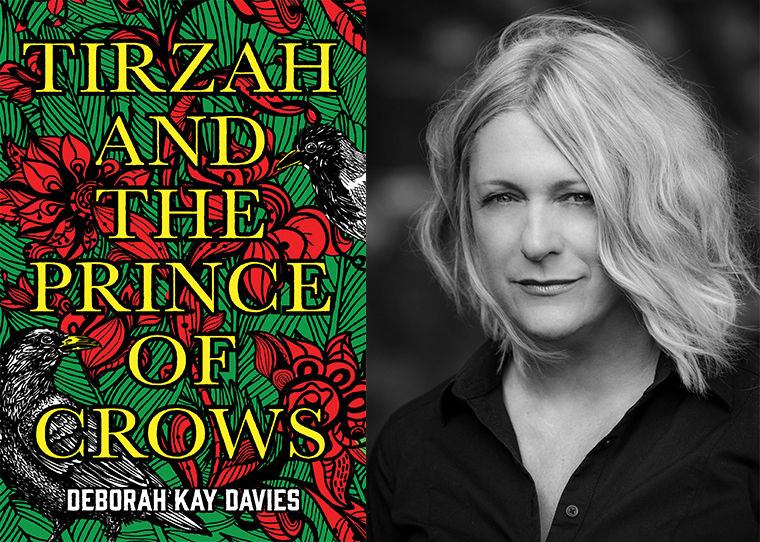 Deborah Kay Davies won the Wales Book of the Year 2009 award with her first work of fiction, the short story collection Grace, Tamar and Laszlo the Beautiful. When her debut novel, True Things About Me, came out in 2010, she was selected by BBC TV as one of the 12 best new British novelists.  And when the novel was published in New York in 2011, Lionel Shriver chose it as her personal book of the year. Her latest novel, Tirzah and the Prince of Crows, is a hauntingly beautiful coming of age tale set in the Welsh valleys of the 1970s.