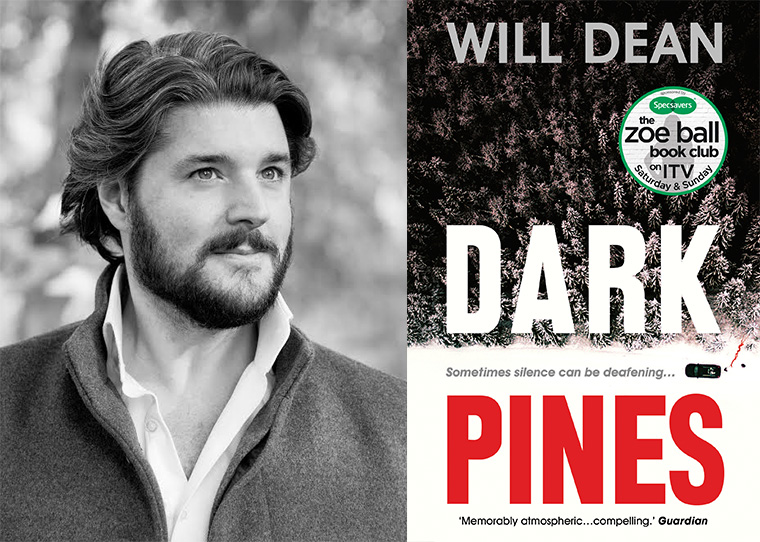 Bleak and dark with more moral complexity than an entire Abba album – Swedish novels continue to rock the crime fiction world. In 2013, Christoffer Carlsson became the youngest person to win Swedish crime novel of the year for the first in his celebrated Leo Junker series. French-born Johana Gustawsson is married to a Swede and her chilling new novel Keeper switches between crime scenes in London and Falkenberg on Sweden’s west coast. After studying law, Will Dean moved to rural Sweden where his critically acclaimed debut Dark Pines is set.