The Isles of the Gods

Magic, romance, and slumbering gods clash in the start of a riveting fantasy series spanning gangsters’ dens, forgotten temples, and the high seas from the New York Times bestselling author of the Illuminae Files and the Aurora Cycle.

Selly has salt water in her veins. So when her father leaves her high and dry in the port of Kirkpool, she has no intention of riding out the winter at home while he sails to adventure in the north seas. But any plans to follow him are dashed when a handsome stranger with tell-tale magician’s marks on his arms commandeers her ship under cover of darkness: He is Prince Leander of Alinor, and he needs to cross the Crescent Sea without detection so he can complete a ritual on the sacred Isles of the Gods.

Selly has no desire to escort a spoiled prince anywhere, and no time for his entitled demands or his good looks. But what starts as a leisure cruise will lead to acts of treason and sheer terror on the high seas, bringing two countries to the brink of war, two strangers closer than they ever thought possible and two dangerous gods stirring from centuries of slumber…

'I loved every second I was immersed in this epic story, and you will too. Deserves to be a classic.'

'The Isles of the Gods will carry you away on a rollicking adventure brimming with magic, mythology, and danger. With an immersive world begging to be explored, and characters you’ll treasure, this story is as fun as it is fierce. The sea beckons and destiny calls—don’t miss this one!'

'Once again, Amie Kaufman gives us an epic, propulsive adventure filled with characters that demand to be loved instantly. The lore of the gods is cool, the prince is delightfully full of himself--the twists and betrayals make for a breathless wild ride...I didn't know what to do besides keep turning the pages.'

'Gorgeous and gripping from the first line, The Isles of the Gods will sweep you away on an epic adventure of gods, magic and romance. Kaufman weaves a tale of clashing tall ships, princes in disguise, and a heroine with a mystery that could shake the world. A must read for any who dream of adventure!'

'I devoured it. When is the next book?'

'With a dynamic cast that I adored, an unlikely group of friends that I wanted to be a part of, and a slow-burn romance that had me smiling with every line, THE ISLE OF THE GODS refused to let me put it down. I nearly missed my own deadline because of this book, and I absolutely cannot wait to return to this world.'

'The Isles of the Gods is explosive, shocking, and absolutely thrilling. Amie Kaufman has done a brilliant job of writing a book that is both deliciously diabolical and full of heart. I was absolutely enthralled!'

Stephanie Garber, author of Once Upon A Broken Heart

Amie Kaufman is the award-winning co-author of the Starbound series. Together
with Jay Kristoff, she is the co-author of the internationally bestselling Illuminae Files
trilogy and The Aurora Cycle. She lives in Melbourne, Australia. For more info: amiekaufman.com 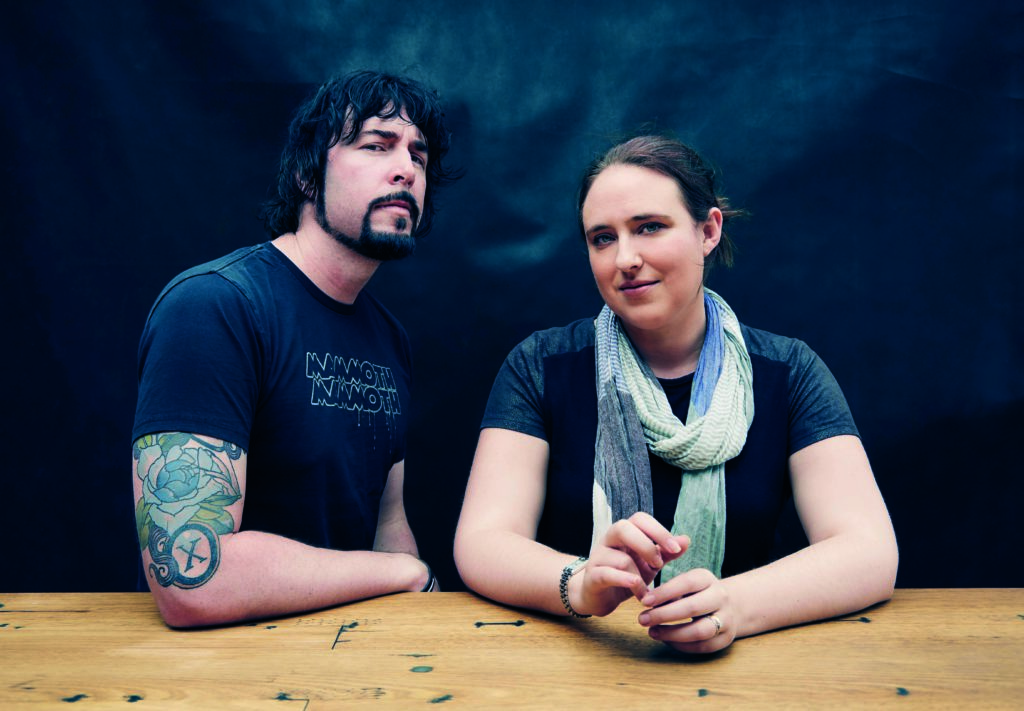